The origins of Orphans Press 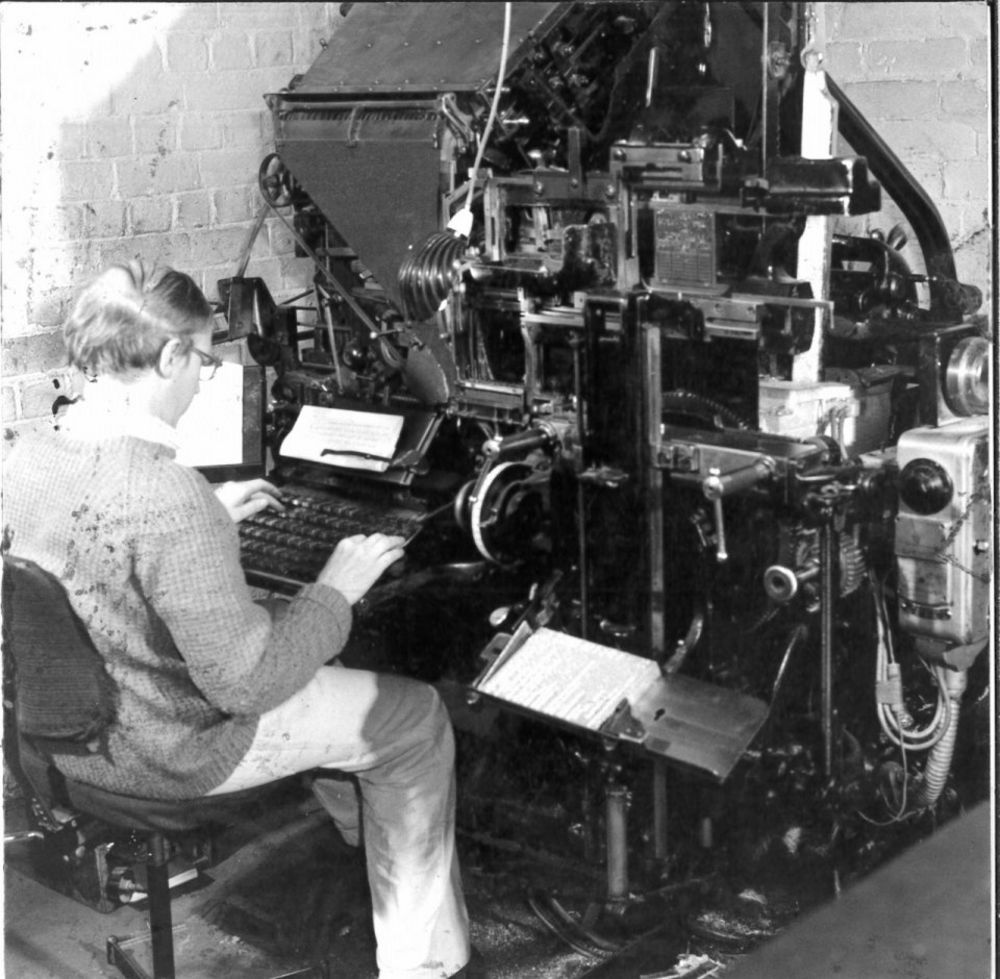 A well-renowned Quaker, Henry Stanley Newman, opened the Leominster Orphan Home on the 20th August 1869. Children from mainly industrialised areas of the UK found their way to the Home and the prospect of a new life in a rural area.

He undertook many journeys as a missionary, most notably to India, publishing a number of books about his travels. Under his guidance, the Orphan Home grew in numbers. The children can only have been inspired by his sense of adventure, entrepreneurial vision and deeply held religious convictions.

By 1871, the orphanage had 18 boys and 13 girls in its care, making it necessary to rent a second house, called Westfield Villa. Subscriptions and donations financed the Home, as well as providing clothing and ample furniture, such as a washing machine from Yorkshire and an ‘excellent’ sewing machine from Birmingham. That same year, the orphanage negotiated a deal for a piece of land, at the top of Ryeland Road, on which they were to build two houses. On Thursday 20th July 1871, Josiah Newman Junior, the son of Henry Stanley Newman, laid the foundation stone for the new houses, amidst a procession of local children and local shop owners.

Henry Stanley Newman embarked on a trip to Germany with four colleagues, knowing that some of the German homes had introduced schemes to teach their boys a trade. He returned with a plan and, in 1873, he formed Orphans Printing Press, renting a large warehouse behind Broad Street. His vision was that the children in the town's orphanage should be trained in trade's which would help them find employment when older ... and in the meantime help generate useful income to help with their upkeep. Printing machines were purchased, a foreman hired and the boys began learning their new trade. Shortly after the Press acquired the business of an old bookseller who emigrated to Minnesota, renting the shop at numbers 10 & 12 Broad Street until they were able to purchase it outright in 1876. The shop acted as the local depository for the British and Foreign Bible Society and the Leominster Tract Association, a role which continued for many years.

The profits made by the Press, as shown in the annual reports, went towards funding the Orphan Homes, with the surplus being invested in railway stocks for the future of the children. For the next few years the Printing Press prospered with their books being sold in abundance on both sides of the Atlantic. The boys themselves flourished, looking ‘healthier’ and gaining valuable trade skills, just as Newman intended.

It continued printing for the Leominster Tract Association, while also printing the weekly Quaker newsletter, ‘The Friend’, for over a quarter of a century! In 1908 the Press moved to new premises at Church Street, whilst continuing the operations at Broad Street. The Press, and indeed the Homes, had to recover from the untimely passing of Henry Stanley Newman in 1912.

During the Great War the Press had no shortage of business, seemingly immune from the great economic pressures of the time. Orphans Printing Press passed into private hands in 1934, parting from the orphanage after 61 years.